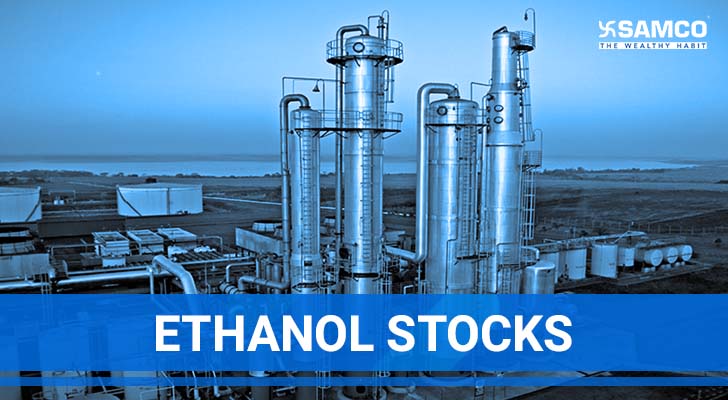 Now to understand the future of ethanol stocks, you must first understand what is ethanol. Why is ethanol so important? Why is the government providing subsidies and incentives to ethanol companies? The reason is simple – Ethanol is the new super fuel. It can help the country save billions of dollars in the oil import bill and conserve environment.

Now, there is no doubt that India is on the fast-track when it comes to economic growth and development. But the question is, at what cost? Do you know India’s current rank in the Environment Protection Index? It’s 177 out of 180!

Yes, our economy is growing. But at the same time, we are causing serious damage to the environment. India’s top three cities, Mumbai, Delhi, and Kolkata feature in the list of the top 10 polluted cities in the world.

Now, the government thought the answer to our environmental problems is Electric Vehicles. But there is a long way to go before affordable EVs are created. The government cannot expect us to shift to EVs overnight.

Since the EV sector is still a work in progress, what is the solution? Well, the government can nip pollution in the bud by curbing the use of petrol. Did you know that India is the third highest importer of crude oil in the world!

Now it’s obvious … the more petrol we import, the more foreign reserves we will have to spend. And India’s oil import bill is a big cause of worry for the government.

The ongoing Russia-Ukraine war has led to a sharp increase in crude oil prices. Add to this, the ban on Russian oil by major economies of the world. The price of crude oil in the international market touched $130 per barrel, which is the highest since 2008.

Now please understand this… oil marketing companies import crude oil from the international markets. This crude oil is then refined and processed to extract petroleum and diesel. So, when the price of crude oil increases, it leads to an increase in the price of petrol and diesel. This is where Ethanol comes in the picture.

Now earlier, sugar companies would extract the juice from sugarcane and the cane would go to waste. But now, this cane is passed through distilleries to create ethanol. So, sugar and sugar companies are critical to the production of ethanol.

While we are on the topic of sugar stocks, check out this video on sugar stocks and the reason behind their recent rally in them.

Now we believe that ethanol stocks will be a big theme playing out in the coming years. Why do we think so? Well, mostly because of the government and its efforts to lower the crude oil import bill. The government is now aggressively looking for solutions to reduce our carbon emissions. The government plans to go net zero emissions by 2070. And who will help the government achieve this target? The Electric Vehicle, Ethanol and Sugar Sector. 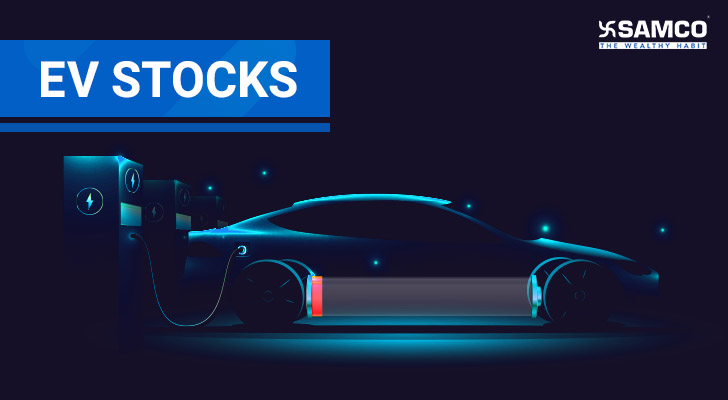 Here are a few measures taken by the government to uplift the ethanol sector in India.

To ensure that these targets are met on time, the government has announced special subsidies for ethanol and sugar companies.

Praj Industries Ltd is one of the most promising ethanol stock in 2022. It is a market leader in the domestic ethanol plant and distilleries installation business. The company also has international presence with over 750 references in more than 70 countries.

Praj industries is in the process of launching India’s first 2nd generation ethanol plant for Indian Oil Corporation Ltd. The company has recently launched its patented technology, which will allow it to store sugarcane juice for 12 months. So, sugar companies will be able to produce ethanol throughout the year. The company even managed to commission 11 ethanol plans during the lockdown.

Key Financials of Praj Industries as on April 13, 2022

ISGEC Heavy Engineering Ltd is another ethanol stock which has been making news in 2022. It is engaged in manufacturing and installation of sugar plants, distilleries, boilers etc. The company generated a total revenue of 248 crore in FY 2021. This is a 71% increase from its net profit of Rs 145 crore in March 2020. The good news is that the company’s revenue from sugar sector is 34% in March 2021. This was a mere 5% in March 2020. It has generated 10% ROE in the last three years.

Key Financials of ISGEC Heavy Industries Ltd. as on April 13, 2022

Key Financials of Dwarikesh Sugar Industries Ltd. as on April 13, 2022

Balrampur Chini Mills Ltd is one of the largest sugar companies in India with a market capitalization of Rs 9,482 crore (as of March 15, 2022). It owns and operates 10 manufacturing plants in Uttar Pradesh. Their four distilleries have a combined capacity of 520 KLPD. It is also setting up a fifth distillery of 320 KLPD at the Maizapur unit. The distillery business contributes to 10% of the company’s total revenue. In January 2021, it invested nearly Rs 2 Billion to scale up its distillery business.

Key Financials of Balrampur Chini Mills Ltd. as on April 13, 2022

This concludes our discussion on the top ethanol stocks in 2022. With the government’s financial incentives and the overall increase in the demand for ethanol, Indian ethanol companies might just be the dark horse in the coming years. Comment and tell us what you think of ethanol stocks and their future. To know which ethanol stocks you should invest in, check out Samco Stock Page.