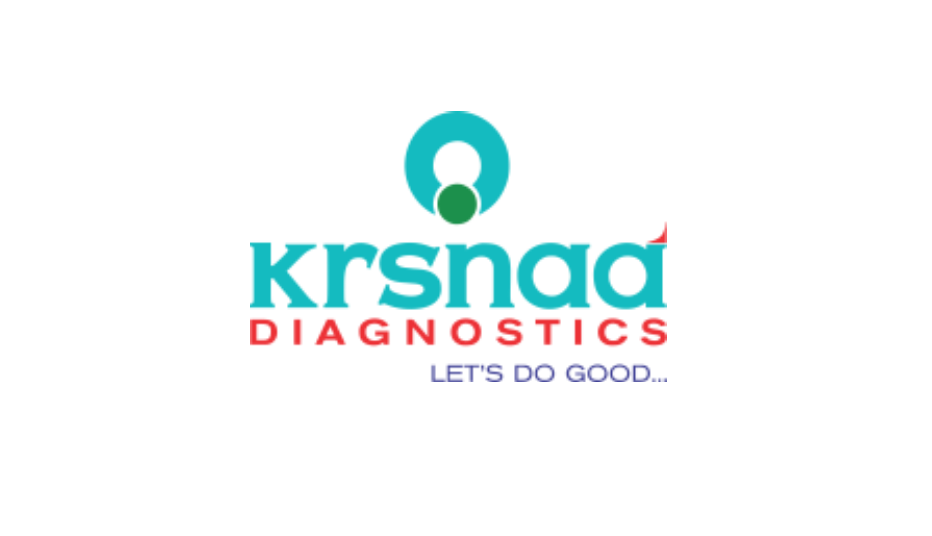 To join the IPO party, Krsnaa Diagnostic Limited is making its debut in the market on 4th August 2021. The company commenced its operations in 2010 and is a-growing diagnostic chain in India.
Issue Snapshot:
Objects of the offer:
The net proceeds of the fresh issue will be used for:
• Financing the cost of establishing diagnostics centres at Punjab, Karnataka, Himachal Pradesh and Maharashtra.
• Repayment/pre-payment, in full or part, of borrowings from banks and other lenders availed by the company.
• General corporate purposes.
Business Overview:
Krsnaa Diagnostic provides a range of technology-enabled diagnostic services such as imaging (including radiology), pathology/clinical laboratory and tele-radiology services to public and private hospitals, medical colleges and community health centres pan-India. It focuses on the public private partnership (PPP) diagnostics segment and has the largest presence in the diagnostic PPP segment. The company has an extensive network of integrated diagnostic centres across India primarily in non-metro and lower-tier cities and towns. It derives a substantial portion of its revenue from the states of Maharashtra, Rajasthan and Karnataka.
As of June 30, 2021, the company operated 1,823 diagnostic centres offering radiology and pathology services in 13 states across India. The company served 5.18 million patients in FY21. Its operating model involves partnering with a hospital or health centres on its premises. The company also operates one of India’s largest tele-radiology reporting hubs in Pune that is able to process large volumes of X-rays, CT scans and MRI scans round the clock and 365 days a year.
Krsnaa Diagnostic is the largest customer of Wipro GE in Asia. Its diagnostic equipment is procured from leading OEMs including Wipro GE Healthcare Private Limited, Siemens Healthcare Private Limited, Fujifilm India Private Limited, HORIBA India Private Limited and Agappe Diagnostics Limited.
Competitive Advantage:
During 18-21, the volume tests grew at a CAGR of 20 percent which was the highest amongst diagnostic companies with revenues exceeding Rs 1,500 million. Despite offering services at almost 50-60 percent lower than its peers, Krsnaa’s OPBDIT margin was amongst the highest within diagnostic companies.
It is among the few companies in India to have MRI machines ranging from 0.2 Tesla to 3 Tesla machines and multi-slice CT to 128 slice CT scanners.
The company believes that they are a preferred partner for public health agencies in implementing diagnostic centres because of their bid-win rate of 77.59 percent for tenders, including a 100 percent qualification rate on technical grounds.
Financials:
Revenue from the sale of service to public health agencies and private healthcare providers contributes 67.49 percent and 32.51 percent of the total revenue from operations respectively in FY21. During FY19-21, its net revenue from operations increased at a CAGR of 37.65 percent. From an operating level perspective, its adjusted EBITDA margins have remained over 25 percent since the past 3 years even when its bottom-line experienced sluggishness & remained negative.
The operations of the company are partly funded by debt. Over the past 3 years, its debt has been continuously increasing and thus, there has been a subsequent increase in the finance cost as well. As of March 31, 2021, its total outstanding borrowings amounted to Rs 232 crore.
In the last three years, it has not incurred any write-offs and have not had any bad debts. The company has consistently generated positive cash flows from its operating activities during FY19-21.
Strengths:
• One of the largest differentiated diagnostic service providers in India.
• Extensive footprint across India (13 states) with robust infrastructure.
• Ability to maintain cost competitiveness through operating leverage.
• Well-positioned to capitalize on healthcare spending across public and private sectors.
• A scalable and agile business model with the efficient cost structure.
Risks:
• Its growth is significantly dependent on its ability to win new projects under PPP contracts. However, there can be no assurance that the company will always qualify for, or will successfully compete and win such tenders.
• The price that it charges for the diagnostic services is fixed under the terms of the agreements entered into with public and private healthcare providers which limits its ability to make revisions and affects flexibility to boost margins.
• The failure to introduce new tests, services, equipment and technologies would give an advantage to its competitors that would result in increased costs or reduce the revenues of the company.
• The supply agreements for testing equipment and reagents typically have minimum offtake requirements that the company is required to meet, and any failure to default on such purchase obligations can disrupt operations.
• It has recorded restated losses and negative net worth in the past and cannot assure that it will not incur losses in the future which might restrict its ability to pay dividends.
In the last three years, it has not incurred any write-offs and have not had any bad debts. The company has consistently generated positive cash flows from its operating activities during FY19-21.
Valuation:
The company has a P/E of 77.88 times on its FY21 earnings, which is on par with its competitors. Post the issue, the implied market capitalization of the company is estimated to be Rs 2,994 crore based on the upper price band.
Conclusion:
Investors have been spoilt for choice with the ripe IPO season currently underway. Our top pick remains Devyani International given its portfolio of well-known worldwide brands and investor hype as seen by its grey market premium, which could possibly lead to a re-run of the Burger King saga. Next, we place our bets on Krsnaa Diagnostics which also looks attractive from a listing gains perspective given the need for diagnostic centers in our country owing to the pandemic. However, the competition risk here is higher and valuation is also as per the industry average, which could pose a threat if the sentiment reverses upto listing date. The above IPOs could overshadow Exxaro Tiles and Windlas Biotech which are smaller in terms of issue size. Nevertheless, both the companies also seem probable candidates for delivering listing gains considering the optimism around this IPO season. Thus, investors with a good risk appetite can subscribe to the latter two IPOs only after assessing the response to the issue in the first two days of issue period.