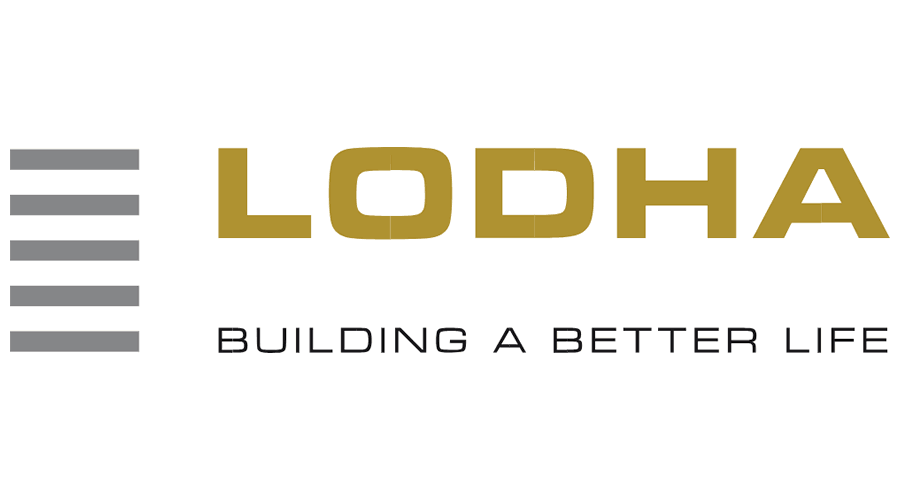 Macrotech Developers Ltd, is one of the leading realty player in India and it’s opening its Rs.2500 cr IPO via Fresh Issue by selling 11% stake in the company. The issue is open from 7th to 9th of April, 2021 and is priced at a band of Rs.483- Rs.486 per share with a lot size of 30 shares per lot bid.
Macrotech developers Ltd popularly known Lodha is the largest real estate developer in India, by residential Sales value for FY14-20. Their core business is residential real estate developments with a focus on affordable and mid-income housing. Currently, they have residential projects in the Mumbai Metropolitan Region and Pune.
Lodha currently has 91 completed, 36 on-going and 18 planned projects with a total developable area of 151 million sq.ft. It is also developing logistics and industrial parks across strategically located near the Jawaharlal Nehru Port, the proposed international airport in Navi Mumbai and the industrial hub of Taloja. In the commercial portfolio, their office space projects comprise corporate offices, IT campuses and boutique office spaces, which are concentrated in suburban locations. Lodha has a 10% market share in the overall MMR region which is the highest among its peers with strong foothold in affordable and mid-income segments in Thane & Central Suburban Mumbai regions.
Their affordable and mid-income housing developments accounts for 58% of their total residential sales and rest of the sales were from premium, luxury and other categories. Apart from its India business Lodha has also invested in 2 real estate projects in London, namely Lincoln Square in the West End and No. 1 Grosvenor Square in Mayfair. Both these projects are now complete, and the net proceeds worth Rs.1500- Rs.2000 Cr are intended to be repatriated to the company.
During FY 20, Lodha group accounted for highest sales value, collections and revenue from operations among real estate developers in India. Moreover from FY14 to FY20 it recorded highest sales worth Rs.50,000 Cr nearly 2 times its peers with decent deliveries of 57 million sq.ft. for the same year. With this, Lodha group has now become one of the largest real estate developers in India by residential sales and area delivered.
Real-estate market in India witnessed several game-changing reforms in the last 3-4 years like RERA, GST and also have gone through crisis like Demonetization, Liquidity crisis but despite COVID-19 In Q4FY20 the sector witnessed rebound in absorptions to 86% as against Q4FY19 on the back of low interest rates and stamp duty cuts. This further led to improvement in affordability ratio. Considering the changing Industry dynamics Lodha is well-positioned to leverage its brand value and continue to gain further market share in its highly growing affordability and mid-income level segment. But, as the sectoral dynamics are in favour of the company we observed some inconsistencies in its financials which are as follows.
Financials:
Macrotech Developers has consistently struggled to manage its financials due to high project costs and its ballooning debt. Its revenues have shown a clear downtrend even after clocking highest sales for FY14-20 the company has struggled to increase its revenues as the revenues are recognised only after the completion of projects. Cost of project has continuously rose from 66% in FY18 to 77% in FY20 which is the biggest factor behind this declining trend in its financials except loss of sales due to COVID-19.One of the other major concern for the company is its ballooning Debt Its Debt to equity in FY18 stood at 8.3x and in FY20 it was at 5.1x. Its Debt as of Dec’20 stood at Rs.18,662 Cr which is down from Rs.25,000 cr in FY19. The developer plans to use Rs.1500 cr out of the proceeds to repay its debt and claims that from potential cash flows like unsold inventory, Land and Asset monetization and surplus cash from UK worth Rs.1500-Rs.2000 Crs it plans to reduce its debt to Rs.12,700 cr.
Also, the trend of high sales during the COVID-19 period is largely due to waiver in stamp duty and all-time low interest rates It would be interesting to see further how sales numbers of Real estate players pans out post these relaxations.
Risks & Red Flags:
•High Debt of around Rs.18,662 Cr. Although it plans to reduce this to Rs.12,700 Cr. post listing
•Outstanding litigations against the company worth Rs.8,740 Cr
•Cost of projects as a % of revenue are continuously on a rise from 66% in FY18 to 77% in FY20. Costs rising with declining ROEs is a big red flag
•High Contingent Liabilities worth Rs.782 Cr
•Concentration risk (All projects are located in MMR region only).
Conclusion & Recommendation:
Macrotech Developers has had a history of failed IPO attempts back in 2009 and 2018 citing unfavorable market conditions and in March last year due to COVID-19 the company had narrowly escaped default on its dollar debt payment. The issue is priced at 26.3x as per FY20 EPS and Price to Sales of 3.3x which looks fairly priced against its peers. But considering the high leverage position of the company, Inconsistent cash flows, declining ROE this issue is unattractive from an investment standpoint currently. The IPO can see some Listing gains depending upon the market sentiments but we recommend investors to wait for a few quarterly results to judge improvement in its financials.
You can also watch our IPO Review video here - Lodha Developers IPO Review - Subscribe or Avoid?